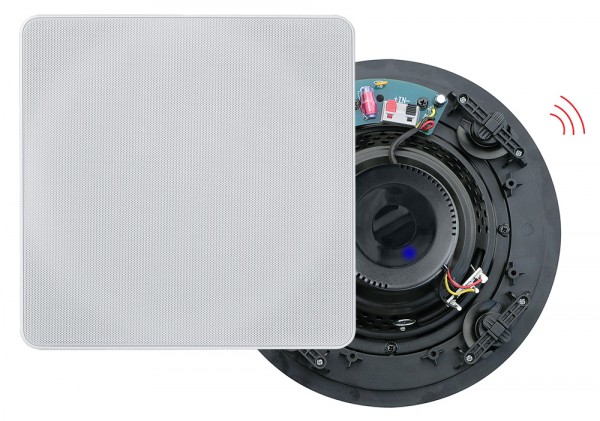 Suitable for: installation in the ceilings and walls, quality public address sound 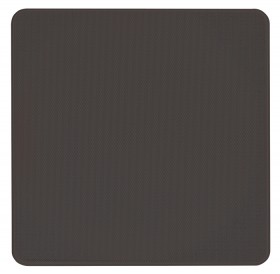 The product is already used in these installations 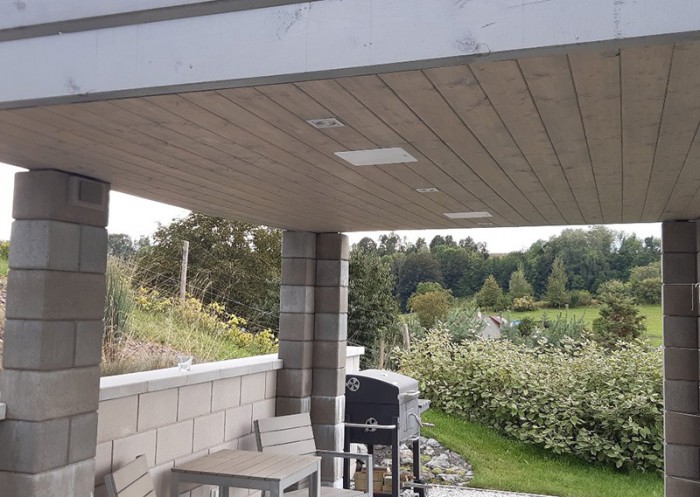  Our free of charge offer for this product 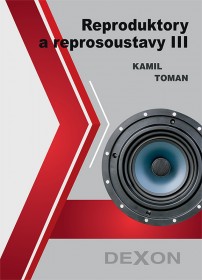 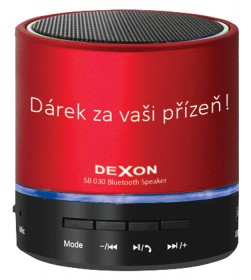